enowned plastic injector, for more than 30 years, serving mainly the automotive sector, located in Epoisses, north of Burgundy, Alpha plastic industry has won its bet to diversify in record time in order to better establish its activity and grow, in France and internationally.

This diversification began in 2013 with the design and manufacture of fuel settlers for all machines and machines that are concerned that the presence of water in the fuel will affect their performance. www.decanteurdsc1.com

IN 2019, by taking over all the VGUN business, Alpha industrie plastique becomes the manufacturer of a new original and particularly clever concept of extrusion guns ADAPTABLE ON A DRILL. By using an electric drill already existing in all tool boxes, VGUN allows the synthesis between the different advantages of extrusion guns without retaining their weaknesses. A technological feat that, combined with the ambition to market its products internationally, gives a new dimension to society, to anchor the future of its employees and partners in the 21st century.

The team
The team 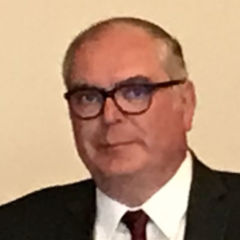 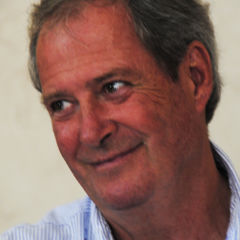 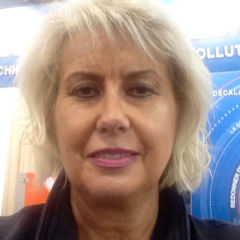 Véronique
alphahtp@wanadoo.fr
our services
Our services

Means of payment